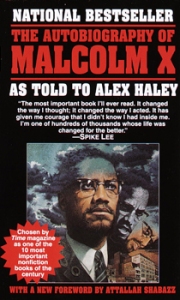 THE AUTOBIOGRAPHY OF MALCOLM X as told to Alex Haley

Alex Haley coauthored the autobiography based on a series of in-depth interviews he conducted between 1963 and Malcolm X’s 1965 assassination. The Autobiography is a spiritual narrative that outlines Malcolm X’s philosophy of life, liberty, and the pursuit of happiness. A must read. 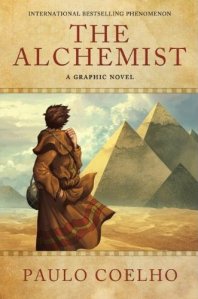 THE ALCHEMIST by Paulo Coelho

The Alchemist follows a young Andalusian shepherd named Santiago in his journey to Egypt, after having a recurring dream of finding treasure there. 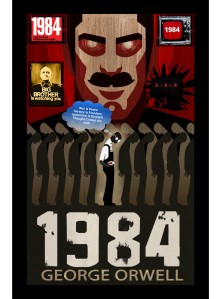 1984, is a dystopian novel by George Orwell published in 1949. The novel is set in Airstrip One (formerly known as Great Britain), a province of the superstate Oceania in a world of perpetual war, omnipresent government surveillance, and public manipulation, dictated by a political system under the control of a privileged Inner Party elite that persecutes all individualism and independent thinking as “thoughtcrimes”. 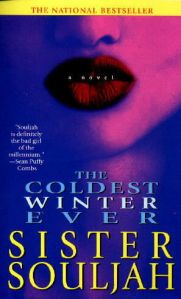 THE COLDEST WINTER EVER by Sister Souljah

Set in the projects of Brooklyn, New York, The Coldest Winter Ever is the story of Winter Santiaga (aptly named because she was born during one of New York’s worst snowstorms), the rebellious, pampered teenage daughter of a notorious drug dealer. 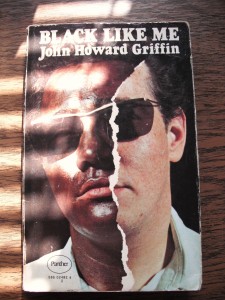 Black Like Me is a nonfiction book by journalist John Howard Griffin first published in 1961. Griffin was a white native of Dallas, Texas and the book describes his six-week experience travelling on Greyhound buses (occasionally hitchhiking) throughout the racially segregated states of Louisiana, Mississippi, Alabama, and Georgia passing as a black man.

Too Short is an Oakland MC from the 80s who brought pimping into the rap game. Not only does he produce, write his own rhymes, but he has been doing it for almost 30 years straight! Arguably every MC has been influenced on some level or another by “Short Dawg”. With career ups and downs, a couple years ago he was caught by TMZ taking local Oakland officers on a foot pursuit, but he’s also a platinum seller. Even if you’ve never bought a Too Short album you’ve definitely heard his influence and his unique way of saying “beyotch!” on popular tv shows, movies, and in various songs. Most recently Too Short has been appearing in reality tv shows (Couple’s Therapy, LA Hair) which has given his long lasting career even more life. Take time to explore Too Short’s 16 + album catalogue and get ready to learn something about macking and pimping and Oakland. The video attached is especially unique because Short describes his lengthy career in 2 short 16s on a club beat like only Too Short can. Honorable mention for the Gettin It album, Too Short’s short lived retirement project, and the CLASSIC Freaky Tales. ENJOY! BEYOTCH!

Every so often an artist comes along and changes the course of things. Innovative original style. Edgy foresight. A stupid dope vision.
These are a few of the components that make up some of the best artist of the times. Imagine if Micheal Jackson had’ve fizzled out after his Motown deal in the 70s. Imagine if 50 Cent had died in that near fatal shooting that left him with an alleged 9 bullet holes. Imagine if Diddy had’ve graduated from Howard business school in the 90s and gone off to Wall Street instead of Beat Street. The songs and styles we all know them best for would have gone unheard.
Devin The Dude has never been the biggest artist in the game, he’s never had the “machine” behind him, he’s never even won an award for music as far as we know (Dr.Dre’s Chronic 2001 where Devin croons a hook doesn’t count). However he is one of the best to ever do it. Diamonds in the rough is what hip hop is ALL about. Even at hip hop’s inception the popular sound was lame and everyone wanted to know what the kids in the projects with no voice had to say. Before high powered hip hop labels existed propelling their artists to the forefront, the culture knew who was dope. “Hey man did you see Kool Herc in the park last week. Have you heard this kid from Bed Stuy freestyle? Man did you hear that song Freaky Tales?” etcetera etcetera. Finding great hip hop is like finding a great barber, a great lawyer, or a great mechanic the referral system works best. Devin The Dude has forged a 20 plus year career out of that exact system. He has recently released a new album and new singles to go along with it. But we wanted to take you all back to the beginning and the reason why this artist will always be heralded by greats like Dr.Dre.
His debut solo album cosigned by Scarface appropriately titled The Dude is a hip hop classic! Fuck the Grammys! Fuck the BET Awards! We dedicate our official SPOTLIGHT post to Devin The Dude and we thank Rap A Lot Records for continually promoting such classic hip hop. Your favorite rapper’s favorite rapper. Enjoy the full album stream of Devin’s debut album. If you are one of the hip hoppers constantly complaining about the state of hip hop take about an hour out of your life to make it a little bit better.
And if you need a reason other than the fact that we told you its dope to lend this legendary artist an ear maybe name dropping will help you see the light. Devin has been cosigned by Scarface, Outkast, Dr.Dre and Snoop Dogg, Currensy, WIz Khalifa, and countless others who have sold more records and have way more radio spins and get no benefit, other than people knowing they know what’s hot, by saluting Devin’s music.
Tracks like Do What The Fuck You Wanna Do, Write or Wrong, Sticky Green, and I Can’t Quit make this album arguably one of the best rap albums to be released. Enjoy!

It was only right. This video has over 260 million views and counting. Perfect song and video for anybody feeling down or if your just feeling Happy. Enjoy!
PS Do not crash your car singing along to this song.

Dave Chappelle is a present day comic genius from the school of Richard Pryor and Eddie Murphy. Here’s one of his last stand ups before he left his hit tv show. Enjoy!

Dipset has officially made a comeback it would seem. Dipset was BIG in the early 2000s but after RocAFella Records broke up it left the Dips displaced. Jim Jones beefed with Cam (“Cam is like Finding Nemo right now), Juelz was sold to Def Jam (“I sold him for like $2 Mill) and Cam took an extended hiatus (“Check out my pool!”) and stayed killing the underground with projects like Crime Pays and Guns and Butta. But after hearing talks of them linking back up we finally get them all in a music video. Freekey Zeke, Santana’s Town, King Joffy aka Spacely Sprocketts, even Jimmy. And whose responsible for bringing it all together, of course Harlem’s own Dame Dash. Dipset! Dipset! Dipset! Owwwww! Free Bigavel. 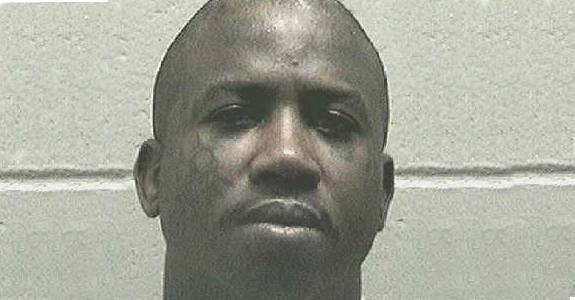 Gucci Mane just pled out to 3 years in prison on his felony gun possession charge. They gave him time served meaning Big Guwop should be back on the streets in 2016. Free Gucci!!!

In 2014 Howard University in Washington, DC decided to give Diddy his honorary degree in Humanities. Upon receiving his doctorate he gave a very motivational speech. Puff Daddy went to Howard in the early 90s but dropped out of college to become the mogul he became. This is a fan made video live from the graduation.

Bishop Don Juan spends some time in The Smoke Box where he discusses smoking through his nose, his close relationship with Snoop Dogg, his relationship with God and his niche. Church! Tabernacle! CLASSIC Smoke Box. Thanks B.Real TV!!!

Apparently Dr.Dre and Jimmy Iovine sold Beats By Dre to Apple for a little over $3.2 Billion. Late last night Tyrese shot this viral video with Dr.Dre and it seems like they are all having a great time with the Doc. Shout out to F. Gary Gray repping South Central in the vid. And I guess congratulations is in order for Dr. Dre on another successful business venture. SMS Audio eat your heart out.